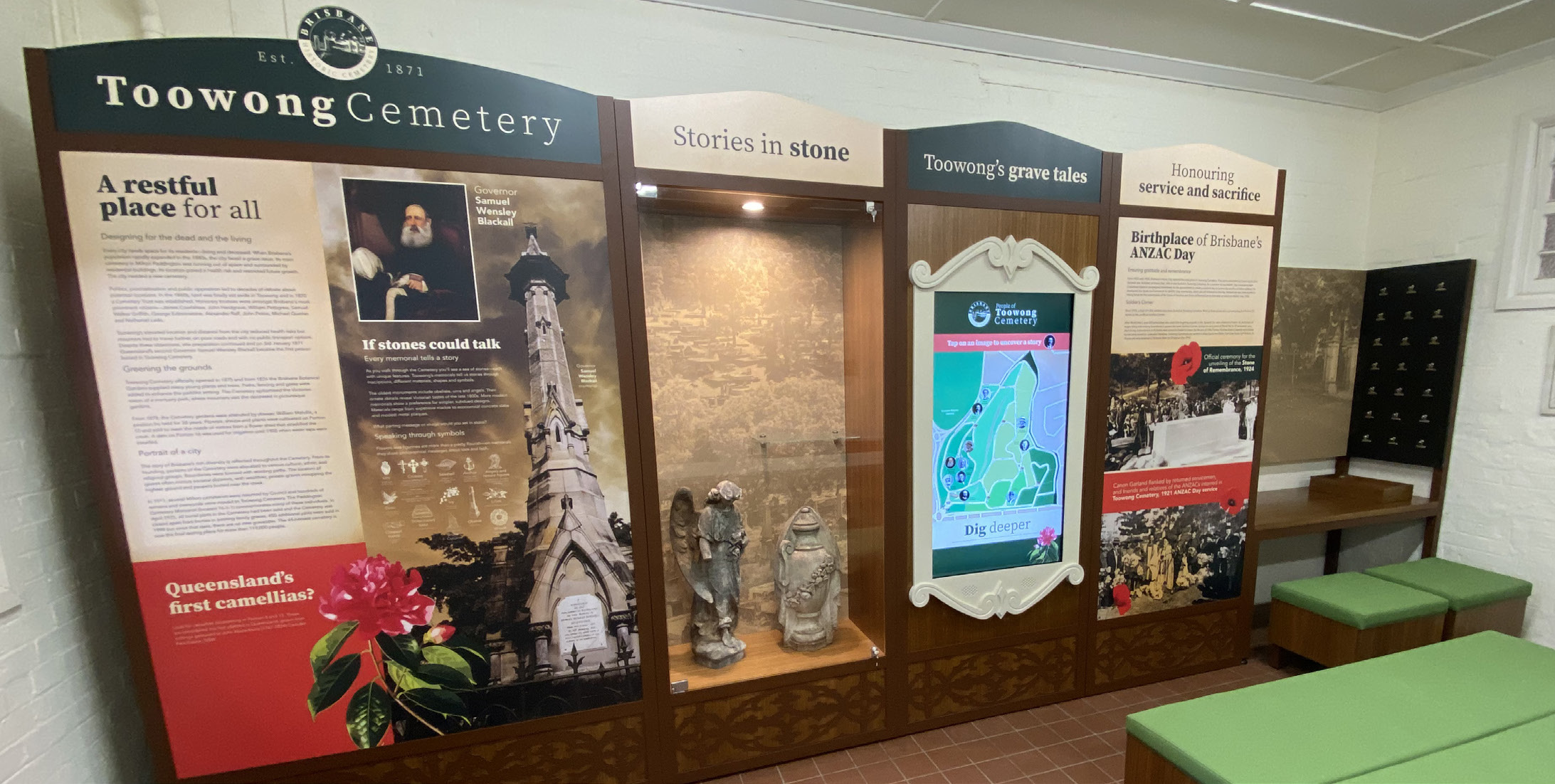 When Toowong Cemetery required an experienced interpretive team to transform their offices into a visitor centre, they contracted Xzibit. The project comprised developing an interpretive strategy, creating a series of concepts, refining the chosen design and producing and installing the exhibits. A compact series of displays now invite the visitor to appreciate artefacts, explore cemetery stories through a touchscreen and graphics and craft a poppy. The poppy interactive, touchscreen and case are all updatable to suit changing exhibits. The new exhibits were unveiled in time for Anzac Day 2021 - which is appropriate given the cemetery's fundamental connection to Anzac Day.

'From 1920 until 1930, Brisbane's Anzac Day ceremonies took place in Toowong Cemetery. They were conducted by Canon David John Garland, the ‘Architect of Anzac Day’, who is also buried in Toowong Cemetery. As a member of the ANZAC Day Commemoration Committee Garland campaigned relentlessly for the government to create a national day to honour the sacrifice of fallen soldiers. He developed the rituals and framework for ANZAC Day ceremonies, which are still followed to this day. Garland was also instrumental in raising funds for the construction of the Cross of Sacrifice and Stone of Remembrance that were unveiled on ANZAC Day, 1924. ' 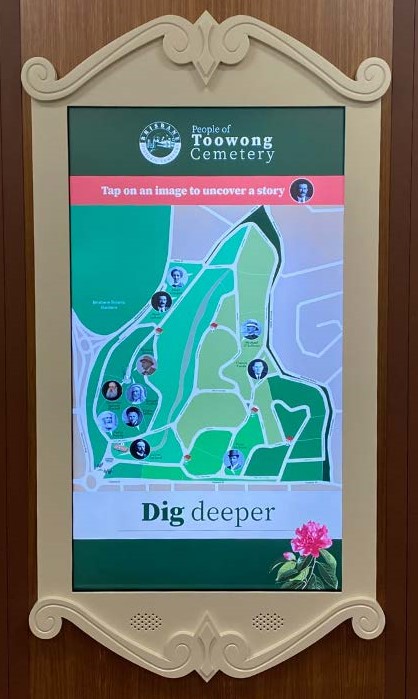 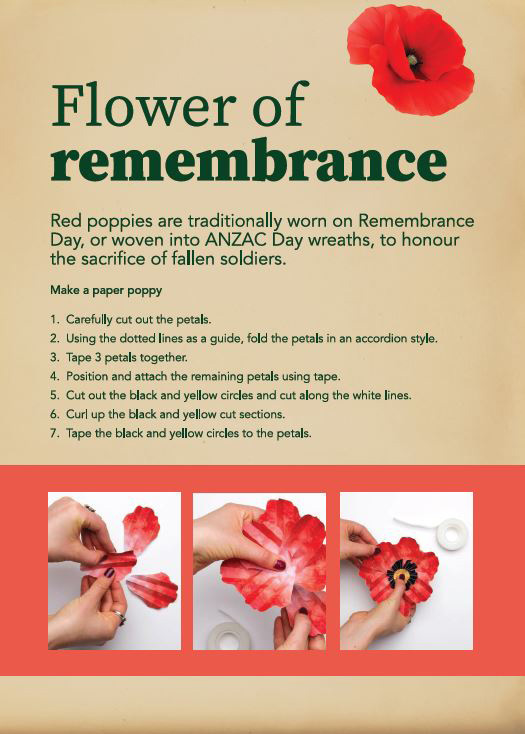